The Suzhou central library is located at 858 Renmin Road of Suzhou. It was built in 1914 on the basis of The Xuegu Hall of Zhengyi Academy in the late Qing Dynasty. It was once the "Second Library of Jiangsu Province" and one of the earliest public libraries in China.  In recent years, Suzhou Library has been innovating ideas and services and has made great achievements in many aspects.  In 2006, it was awarded the title of "National Advanced Unit of Public Cultural Facilities Management".  In 2007, Suzhou Library service network construction project won the Highest Chinese social and cultural award "Stars Award" of the Propaganda Department of the CPC Central Committee. Suzhou Library has become a lifelong school for citizens to seek knowledge, and a bright window for the spiritual civilization construction and cultural development of Suzhou city. 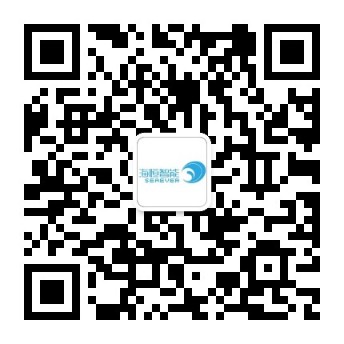